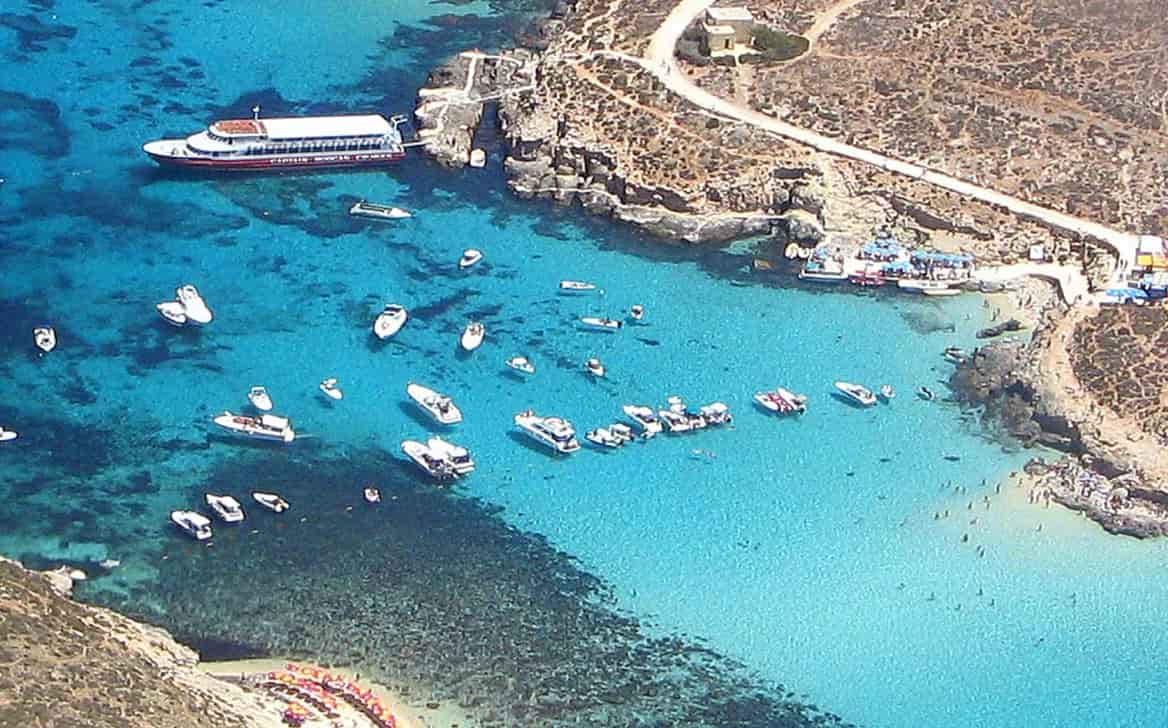 On the 3rd of July a significant announcement took place that changes the landscape for those seeking to attain Maltese residency.

Alex Muscat, the Parliamentary Secretary for Citizenship confirmed that with effect from the 30th of September, the MIIP (Malta Individual Investor Programme) and commonly referred to as the “passport-for-cash” scheme was set to be abolished. In its place a new residency programme would be established. (30 September, not first)

It was considered that one of the main rationales behind the change was to limit concerns that had been raised recently by external stakeholders such as the European commission.

Thus far, there has been no name or title provided for the new programme, however it was clear that there would be two new routes established for people to apply for citizenship.  In advance of either route however, a new stricter due diligence test would also be applied.

Launched by former Prime Minister Joseph Muscat in 2013, the IIP allowed foreign nationals to purchase Maltese citizenship at a cost of €650,000 and has generated an estimated €1.6 billion to the Maltese economy over the years. However, it has often been criticised by the Nationalist Party and the European Commission, with EC vice-president Vera Jourova recently stating it amounts to the monetisation of the rights enjoyed by EU citizens.

When campaigning for Prime Minister last December, Robert Abela said everything must be done to preserve the scheme as it had brought a lot of wealth into the country, although he was open to introducing more due diligence. And the scheme took on a new context in the wake of the COVID-19 pandemic, with the government stating the funds it generated proved crucial in helping the economy.

However, in April, the government announced it will launch a revised programme once the IIP’s 1,800 person limit has been reached.

Alex Muscat said the new scheme isn’t being launched to appease Moneyval, which is set to decide next October whether or not to place Malta on its financial ‘grey list’, but rather to improve the island’s reputation with the European Commission.

How does it work?

In the first instance, an individual who has been a resident in Malta for 12 complete months will be required to pay a fee of €750,000.

An individual who has been present for more than 36 months will be required to pay a fee of €600,000.

In addition, the cost could rise depending upon the number of family dependents with an additional payment of €50,000 required for each.

In terms of the benefit for Malta, the funds would be distributed in a combined manner, with 70% being allocated to the National Development and Social Fund, and 30% to the government’s own consolidated fund.

It was also confirmed that the number of applicants who can acquire citizenship through the residency route will be capped at a maximum of 400 per annum with a total number of places not exceeding 1,500. (1500 not 1800)

The old scheme will only run until the end of September at which point it will be terminated whether the cap has been reached or not.  Furthermore the current organisation that is responsible for administering the new system  will be shut down and a new holistic business will be established to also include the processing of all requests including those brought about by marriage and naturalisation.

“The IIP programme has attracted almost 1,500 applicants so far and yielded more than €1 billion for the economy but irrespective of whether the cap of 1,800 is reached or not it will be shut by the end of September,” Mr. Muscat said.

Whilst the announcement has a big impact for people it is important to note that thus far although Cabinet backing has been approved, legislation has not yet been passed to legally implement them. However, it is expected that this business will be successfully concluded before the summer parliamentary recess.

What is not yet clear?

Thus far, it is not evident as to whether a physical presence requirement will be added to the process. There was a hint that this could change but as of yet it has not been confirmed. There were also elements that there may be a harder process established that would make it more difficult for people to be successful throughout the process, but this will be made clearer once the legislation has been proposed and approved.  Mr. Muscat did tell the press that was present that the new regulations would prevent individuals from applying successfully for citizenship without first becoming residents. However, this is subject to change until the legislation is passed.

Thus far, the program already mandates that applicants hold a valid residence permit for at least 12 months prior to applying for citizenship, though, in practice, their physical presence is not monitored. Under current rules, applicants may begin their 12-month period when they submit their citizenship application (in effect, allowing them to be resident while awaiting adjudication on citizenship and then “hit the ground running”). Under the new rules the citizenship application may not be filed until the 12-month period has been completed.

How does it affect you?

You still have time to submit your residence application under the current Malta Individual Investor Programme (IIP) until the 31st of July, and Citizenship until the 30th of September. If you haven’t done this yet, contact us, so that we can advise you further.

Investing in a second Citizenship or Residence by investing in your jurisdiction of choice can certainly protect individuals and their families, as well as giving them independence, freedom and flexibility.

Where can I learn more?

Want to know more about the Malta IIP? Get in touch.